» Yu-gi-oh! Duelist Soul: chapter 22 Deathscythes vs demon rune's? The end of the horsemen!

Yet another Trigger with a skill 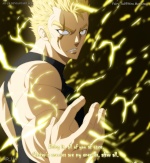 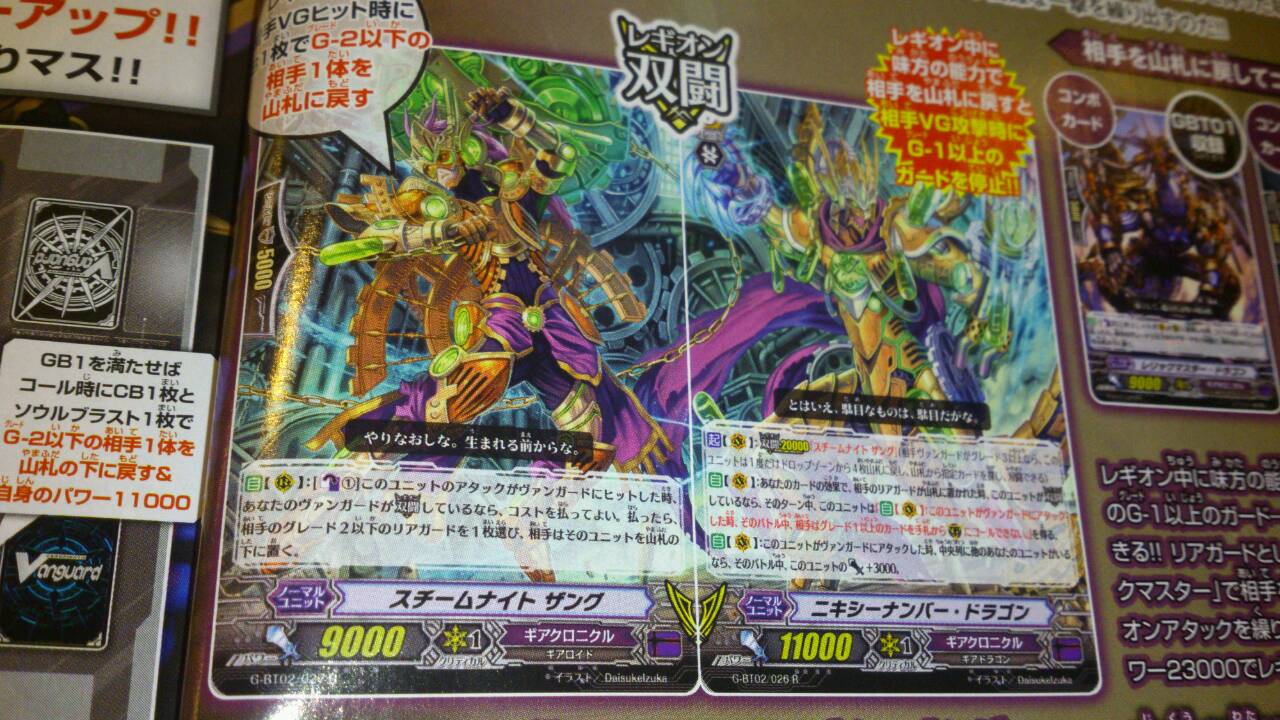 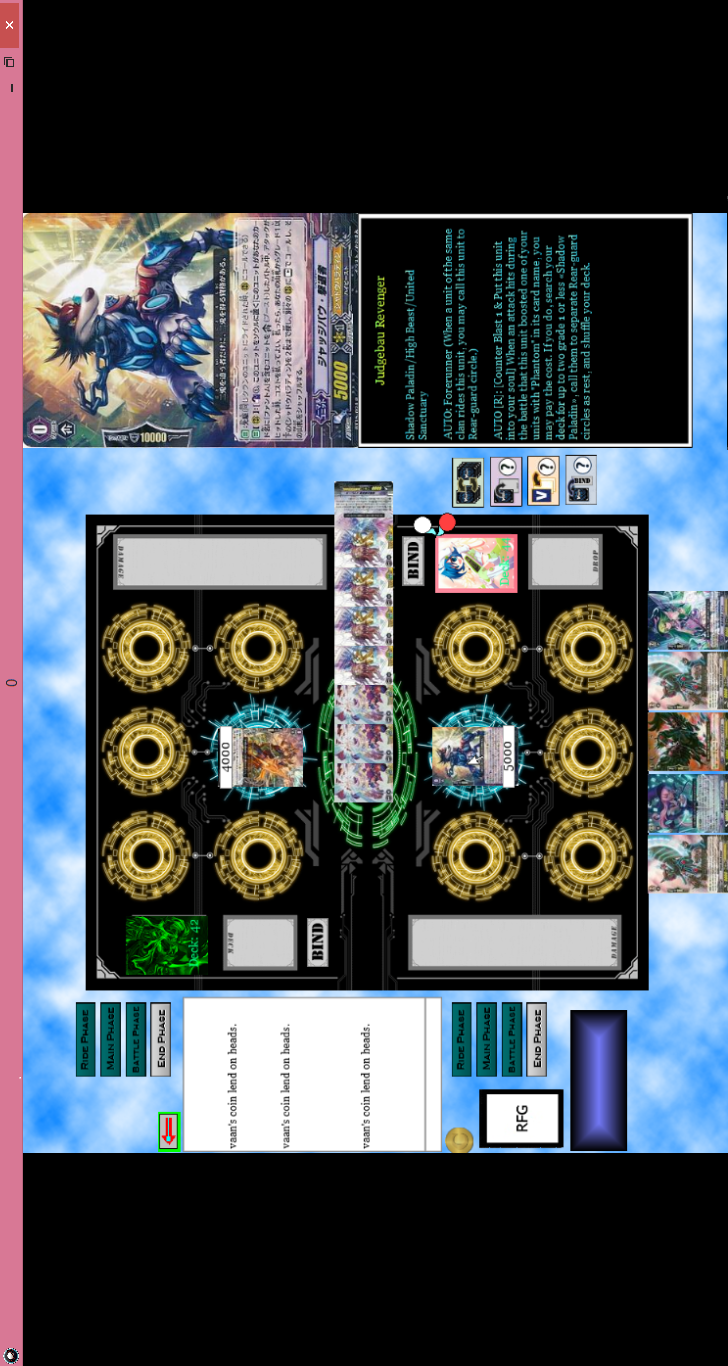 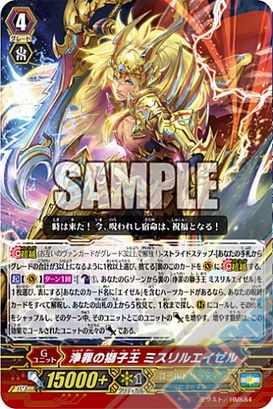 Purgation Lion Emperor, Mithril Ezel
Stride (Released when both players' vanguards are grade 3 or greater!)-Stride Step-[Choose one or more cards with the sum of their grades being 3 or greater from your hand, and discard them] Stride this card on your (VC) from face down.
[ACT](VC)[1/Turn]:[Counter Blast (1) & Choose a face down card named "Purgation Lion Emperor, Mithril Ezel" from your G zone, and turn it face up] If you have a card in your hearts with "Ezel" in its card name, unlock all of your locked cards, look at five cards from the top of your deck, search for up to one card from among them, call it (RC), shuffle your deck, and increase that unit and this unit's [Power] by the original [Power] of the unit called with this effect until end of turn 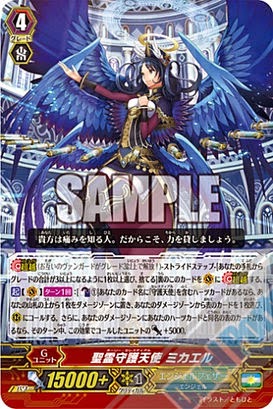 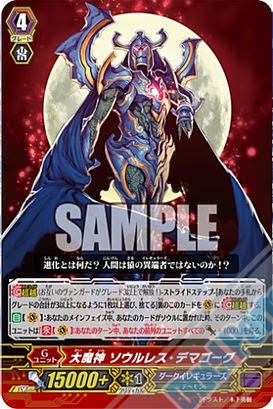 Great Demon, Soulless Demagogue-
[AUTO](VC):During your main phase, when a card is put into your soul, until end of turn, this unit gets "[CONT](VC):During your turn, all units in your front row get [Power]+1000.".

Alright ladies and germs, this is my first news post in a month and a half. So of course that means I have a lot to make up for. So lets get started

Time to get DP'd

New set name and the clans that will be in here are: Link Joker, Shadow Paladins, Dark Irregulars, Murakumo, Gold Paladin ANNNND KAGGERROOOOO http://cardfight.wikia.com/wiki/G_Booster_Set_3:_Military_Rules_Meteor
but seriously, that name and you didn't add in Tachikaze?